The National Centre for Knowledge on Men's Violence Against Women (NCK) is a knowledge and resource centre based at Uppsala University. NCK has been commissioned by the Government to increase the knowledge of men's violence against women in Sweden, and to develop methods for the treatment and care of women subjected to violence. 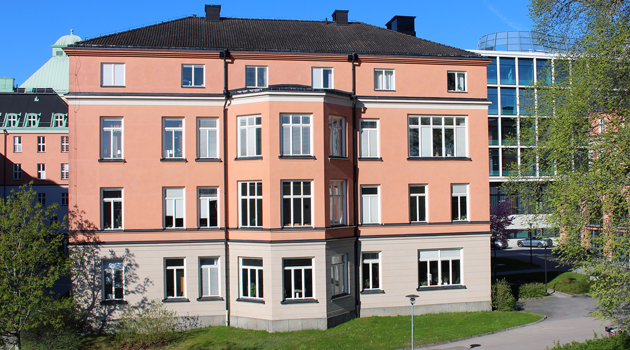 NCK works against violence against women on a broad front and the different units all contribute actively to the cause. Below is few examples of what NCK does. 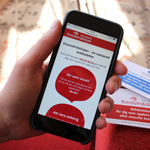 Much of NCK’s output is available on the website in order for the knowledge to be readily accessible across Sweden.

The National Women’s Centre was founded in 1994 and was a special centre providing care and support to women subjected to violence. It was initially part of the women’s clinic at Uppsala University Hospital, but moved to its own premises in 2001. The Centre has always had a close collaboration with Uppsala University. The government agreed to reform the centre in 2006, and it was given its current name National Centre for Knowledge on Men’s Violence against Women, NCK.

With the reform it was commissioned to: