Women's Experiences of Violence in Sweden

Mariella Öberg, MD and PhD at the Department of Women's and Children's Health, Uppsala University and NCK has published her dissertation on women's experiences of violence in Sweden. 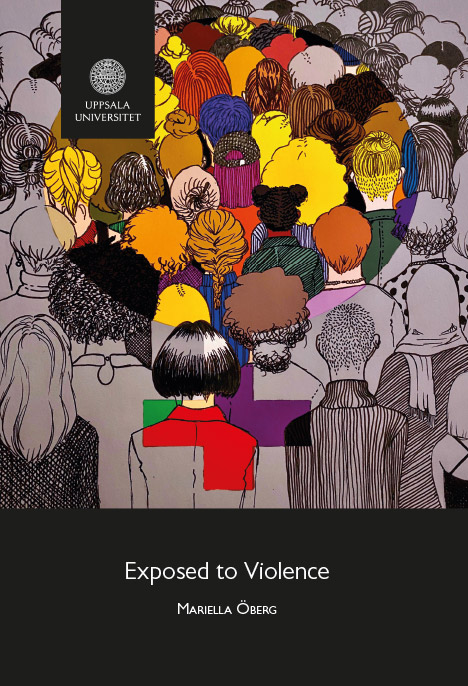 The main aims of the thesis were to study the prevalence of sexual, physical and psychological violence among women in Sweden and to explore possible associations to violence and polyvictimization during childhood as well as sociodemographic factors.

In a family planning unit, 1 226 women seeking either termination of pregnancy or contraceptive counseling were recruited to answer questions about different types of violence.

Rape/attempted rape in adulthood was more common among women who were single, had college-level education and those who had been unemployed or had received social welfare payments.

Exposure to sexual, physical and psychological violence in childhood was highly associated with rape/attempted rape in adulthood among the women respondents.

The results conclude that lifetime experiences of violence are common among women in Sweden. Multiple exposure to violence during childhood is the most potent risk factor for exposure to sexual violence in adulthood. The findings underscore the importance of detecting individuals who have been exposed in order to offer help, and may contribute to the development of effective prevention programs, especially among children and adolescents.